In this episode, I debugged the static file handling that my homeschool application is using when it generates PDF reports. Note: There was some stream trouble. This segment of the stream had no webcam video and was disconnected. Part 2 shows the successful completion of the PDF integration which you can see at https://www.youtube.com/watch?v=F5CBNNZMdxs. 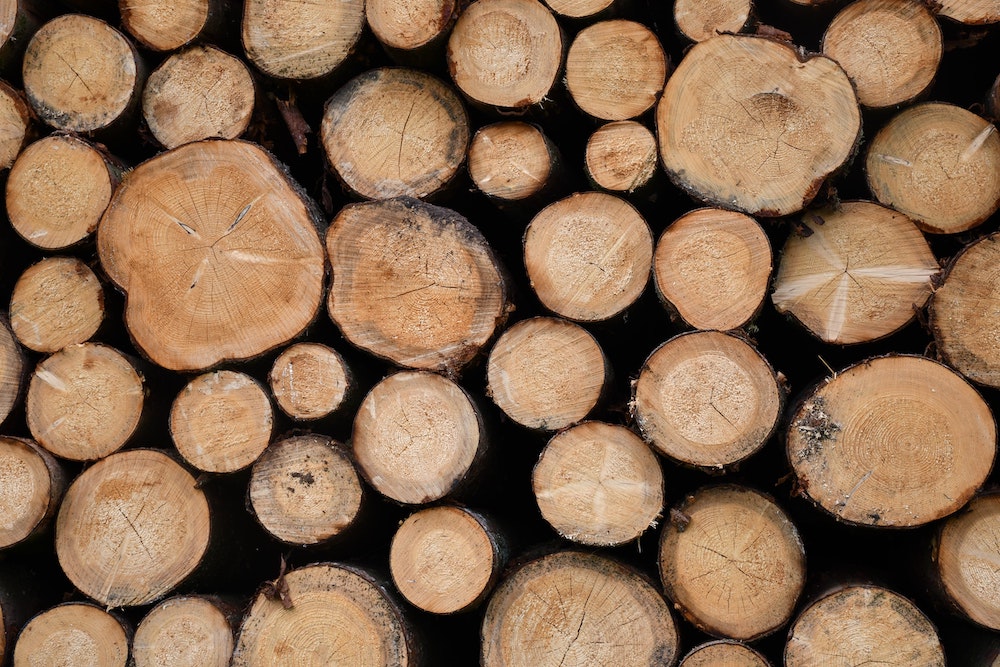 Do you know the feeling when a project starts coming together and things seem exciting and electric? I had some of that feeling this week as I figured out how to route requests in my web … 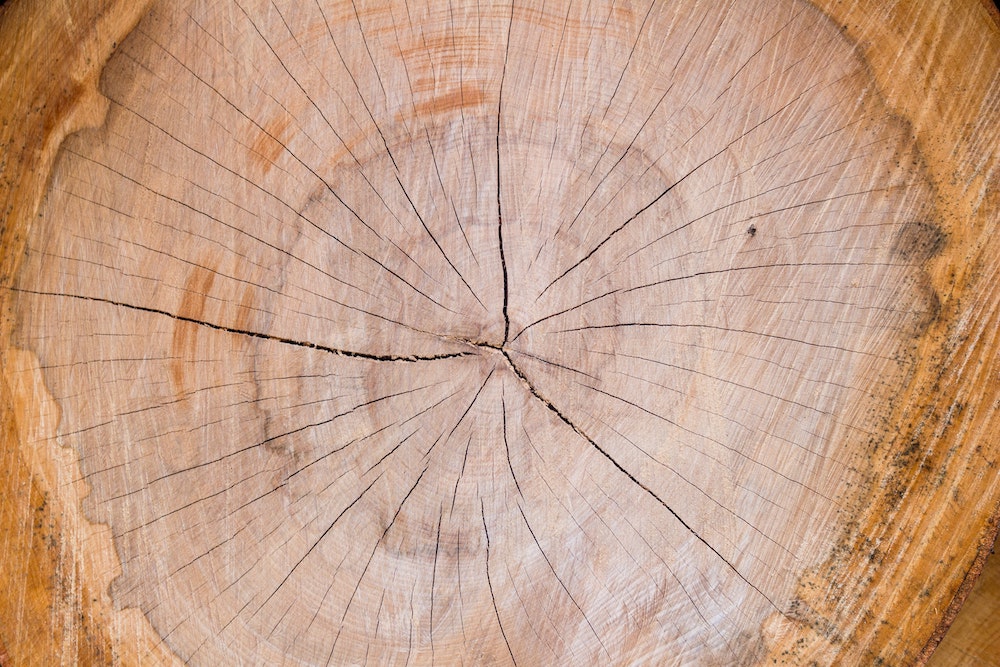 Brew Install The World - Building SaaS with Python and Django #135

In this episode, I tried to get started after a long break, but my virtual environment was broken. This entire episode is a journey deep into Python installing world. Did I come out on the other side? Yes, we figured it out. You’ll have to watch (or skip to the end) to figure out what happened. :)

In this episode, I pulled out code from homeschool application and started a new open source project for a portion that I thought would be useful for others. The new package, which I have called django-denied, is a way of handling authorization in your Django apps.

Form Features and CSS - Building SaaS with Python and Django #128

In this episode, we worked on a user requested feature that improves a workflow for task management in the homeschool app. After completing the feature, I returned to the PDF bundle project to add CSS styling to the PDF report.

New App In Project - Building SaaS with Python and Django #136

In this episode, I broke ground on a brand new feature. The feature will be a task checklist for teachers. Since the checklist is directly for teachers, I created a new Django app named teachers and showed how to hook that into the rest of my Django project.