In Atlas, I’m implementing a full web framework. I’m also taking on the challenge of building a web server to pair with the web framework and the application that the framework produces.

How I should I connect the web server and the web application? There’s an interface between those two systems. Since I know a lot about the Python web ecosystem, I know that some very smart developers have given considerable thought to the interface layer between servers and applications. In fact, I know that the current standard, ASGI, took years to draft and develop.

Knowing that, I decided that the quickest way to get a working interface is to try to get ASGI to work in a Lua context. I’ve branded my effort as LASGI for Lua’s Asynchronous Server Gateway Interface.

There are some fundamental differences between Python and Lua that mean that LASGI has to adapt from the ASGI spec.

In the ASGI interface, an ASGI application is called with three things:

Because of Lua’s lack of async and await, I need to make the receive and send functions work as coroutines in their implementation. I showed how that’s possible in my last log entry when I adapted callback interfaces to look like synchronous code. The nice part about applying this pattern for the LASGI interface is that these functions should appear like synchronous code to the calling application.

I’m not sure how I’m going to deal with the bytes and strings differences between Python and Lua. I imagine that the experience will be something like Python 2 when Python strings lacked the same distinction between bytes and Unicode like how Lua strings behave. I’ll probably ignore the problem for now (and regret it later).

By the end of the week, I got the interface into place with stubbed out behavior on both the server side and the application side.

On the server side, I have hardcoded the scope table containing all the request information. The receive callable is also hardcoded to provide virtually no useful data to the application that is suppose to call that function and process the resulting event. I have handled the send callable for basic HTTP responses. The server can handle a response event that the application passes to send and transform the event into the HTTP data that goes on the wire to the browser.

My favorite part of this process so far is to fire up the server and use hey to see what responses come back. At this stage, benchmarks are completely rubbish since the framework doesn’t do anything useful, but it’s fun to see the server “handle” real traffic.

The next phase of this journey is a deep dive into the application and framework side. My focus will be on building out the routing layer that process and incoming connection, look for a matching route, and pass off to a controller that will handle an HTTP request to return a response.

This effort will be my East meets West moment like the transcontinental railroad in the US, because I’ll be able to connect my server work all the way to the template engine that I built. Once that is working, the framework will really start heating up! 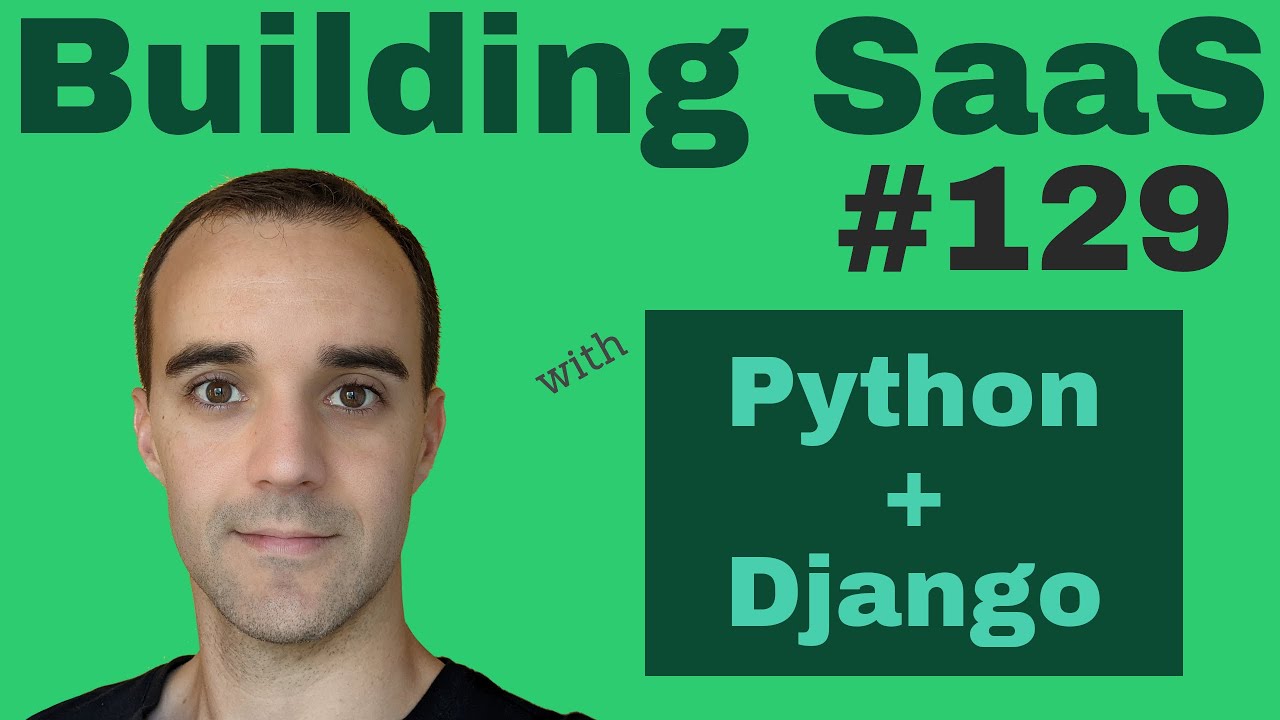 In this episode, I debugged the static file handling that my homeschool application is using when it generates PDF reports. 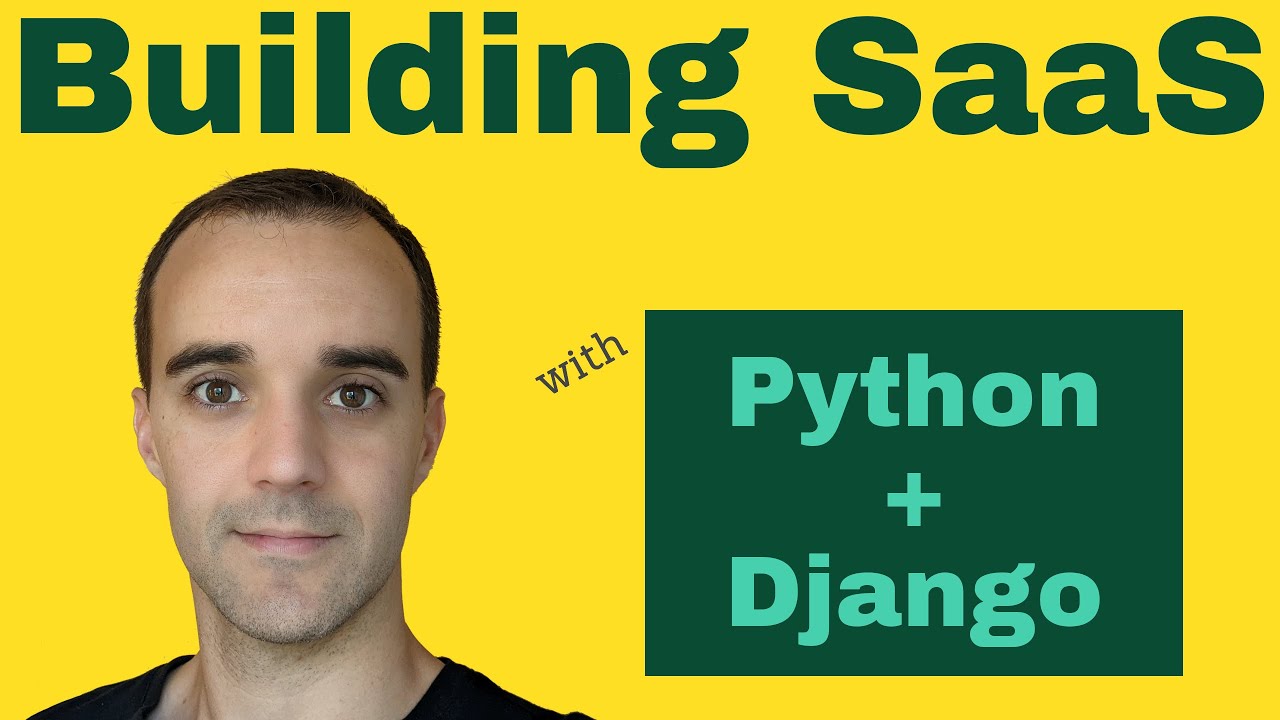 Form Features and CSS - Building SaaS with Python and Django #128

In this episode, we worked on a user requested feature that improves a workflow for task management in the homeschool app. After completing the feature, I returned to the PDF bundle project …