Last episode, we got the static assets to the staging environment, but we ended the session with a permissions problem. The files extracted from the tarball had the wrong user and group permissions.

I fixed the permissions by running an Ansible task that ran chown to use the www-data user and group. To make sure that the directories had proper permissions, I used 755 to ensure they were executable.

Then we wrote another task to set the permission of non-directory files to 644. This change removes the executable bit from regular files and reduces their security risk.

We ran some tests to confirm the behavior of all the files, even running the test that destroyed all existing static files and starting from scratch.

With the permissions task complete, we could move onto the fun stuff of ripping out code. Since all the static files are now created in Continuous Integration, there is no need for Node.js on the actual server. We removed the Ansible galaxy role and any task that used Node.js to run JavaScript.

Once Node was out of the way, I moved on to other issues. I had to convert tasks that used manage.py from the Git clone to use the manage command that I bundled into the Shiv app. That work turned out to be very minimal.

There are two main tools that still depend on the virtual environment:

For the remainder of the stream, I worked on the main.py file, which is the entry point for Shiv, to make the file able to handle subcommands. This will pave the way for next time when we call Celery from a Python script instead of its stand-alone executable. 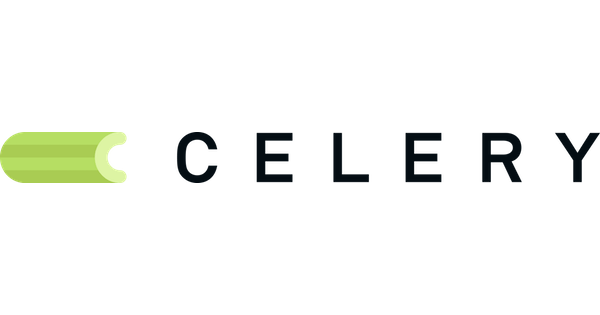 In this episode, we baked the Celery worker and beat scheduler tool into the Shiv app. This is one more step on the path to simplifying the set of tools on the production server. 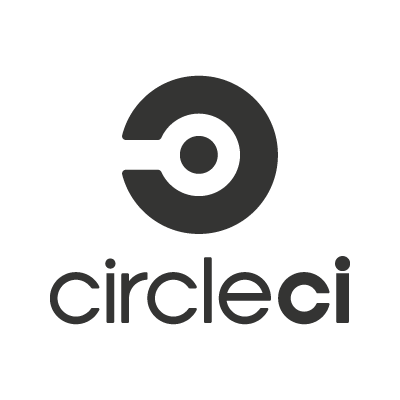