In this episode, we started a brand new project! I had some internet troubles so this “stream” is actually a local recording from my computer. We created a new Django project from scratch and set up Heroku to handle deployments.

In spite of the streaming trouble, we were able to get a bunch done. We started the project from scratch so we made a repository on GitHub with some .gitignore settings tailored for Python projects.

The first step in the process was to get a tool to help manage packages. I chose pip-tools to make this process easier. After creating a virtual environment with:

I added pip-tools to a requirements-dev.txt file and installed it.

Then we put Django into requirements.in (with Django 3.0, yay!) and let pip-tools generate our requirements.txt file.

This process might seem roundabout, but it will ensure that we have exactly the packages we expect as we make future updates.

I took some time to explain some naming conventions and places where we have choice in the structure of our projects. Ultimately, I picked the name of project to store my settings and WSGI files. To do that, I used django-admin.

Note the period at the end of that command! It’s important.

The next step was to fire up the site and check it out.

Not much there yet, but it was a start. I added all of this to source control as a checkpoint before we moved on.

For this project, I’m using Heroku as a Platform as a Service (PaaS) to host my application. Prior to the stream, I followed the Heroku tutorial and set up the command line tools.

To try to run Django locally with Heroku’s tools, I ran:

This failed because the project was missing a Profile. So, we created a Profile to run the app with this line (and added an installation of gunicorn into our virtual environment).

Now heroku local would start, but we immediately hit an error because of the http://0.0.0.0:5000 URL (which is the default for gunicorn). The failure is that the gunicorn default URL is not in the ALLOWED_HOSTS setting.

Instead of changing ALLOWED_HOSTS, I installed the django-heroku package and added the following to the settings file.

This amount of work tweaks the settings to make Django cooperate with Heroku better. We then verified that heroku local worked and were ready to deploy online.

Deploying an app to Heroku for the first time is done in two command. Two commands! That’s amazing!

The final result made it to Heroku on a randomly assigned domain name. We successfully deployed an awesome web framework on the internet in under an hour (with me explaining everything along the way).

That’s great progress, but there is a lot of work left to do to make the site ready for general use! On the next stream, we’ll add django-allauth to make it painless for users to sign up on the site. 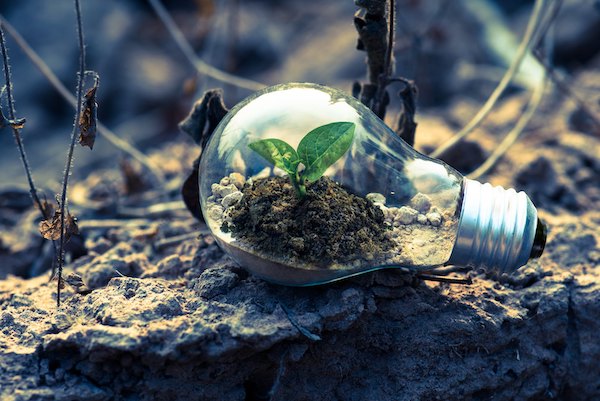 In this episode, we set up a couple of tools that will be at the base of development. The first tool was django-environ to control Django settings from environment variables. The second tool was the django-debug-toolbar to help with debugging pages in future work. 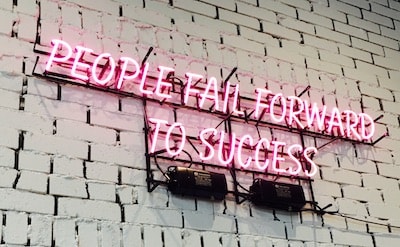 In this episode, we talked about the things I learned from my SaaS project and some of the reasons why it failed to succeed financially. We dug into the technical and marketing challenges that I faced and what went wrong.

How To Set Up Tailwind CSS In Django On Heroku

In this quick article, I showed how I set up Tailwind CSS for my Django app on Heroku.

In this episode, we completed an automated tool for processing and connecting data quickly. We built an HTML template and walked through how to extract pieces and make connections.