Before we could remove the clone completely, we had to decouple the final remaining connections that still depended on the repository clone.

The first thing to clean up was the Let's Encrypt certificate fetching process. The load balancer’s Ansible playbook had this task:

The trouble was that this client_root pointed at a directory within the repository. This was for historical reasons related to hosting my long-since-gone Ember client app. We changed the client_root, but then had the challenge of how to test the change.

My staging environment doesn’t use actual Let’s Encrypt certificates. You can observe in the Ansible task above that the task only runs when the deployment is "production". To get some confidence that the change would work, I deployed, the logged into the server and ran the letsencrypt command above, but used the --dry-run option to test things out.

Along the way of making this client_root change, I explained how Let’s Encrypt works to fetch TLS certificates for your domain. It’s a really great service!

The other big change that I made centered around getting the Git SHA of the master branch. Since this process is removing the clone, we needed a way to get the SHA because that is used as the version to pull the application from S3.

Getting the SHA from a local clone is a side effect of using the Git module in Ansible. Without that clone, I needed another command. Ultimately, I crafted this task:

ls-remote lets you inspect the branches of a remote repository. The output include more information than I needed, but the trusty old cut command let me extract the SHA quickly.

With the Git clone removed, I can remove the ssh deployment key for my system which will tighten up the security of my deployment process.

On the next stream, I’m thinking of using WhiteNoise to make my static asset management even simpler and continue cleaning up deployment. 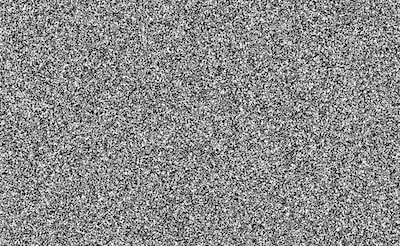 In this episode, we added WhiteNoise to the app as a tool for handling static assets. This lets us move away from depending on Nginx for the task and gives shiny new features like Brotli …

In this episode, we worked on Postgres database backups and modified the backup tool, wal-e, to use the Shiv app format.