In this episode, we baked the Celery worker and beat scheduler tool into the Shiv app. This is one more step on the path to simplifying the set of tools on the production server.

I started the stream by reviewing the refactoring that I did to conductor/main.py. The main file is used to dispatch to different tools with the Shiv bundle.

The refactored version can pass control to Gunicorn, the Django management tools, or Celery.

To make Celery work, we hooked worker_main to the Celery dispatch function.

Once worker_main was set, I generated a new local Shiv app to test things out. Since testing could require building the app multiple times, we took a detour to make the package.sh easier to use locally.

Before we started, the packaging script only worked in Continuous Integration. I modified some paths to look somewhere only when CI runs. Remembering how to do Bash if statements is surprisingly difficult for me.

To create a new version of the package to test, we ran:

By chaining the commands together, it’s very fast to fetch that command from history and run all the steps in a single line.

With our testable package available, we started Celery with a variety of options. When I finished, we settled on an invocation that looked like:

This set of options lets us run a Celery worker along with the beat scheduler tool.

To finish the GitHub issue, we deployed this to staging and checked on the processes. We looked at the Celery processes with:

Next time, we need to do a similar process with the Python-based Postgres backup tool, wal-e. We’ll call wal-e from the Shiv app to eliminate the last usage of the installed virtual environment.

In this episode, we worked on Postgres database backups and modified the backup tool, wal-e, to use the Shiv app format. 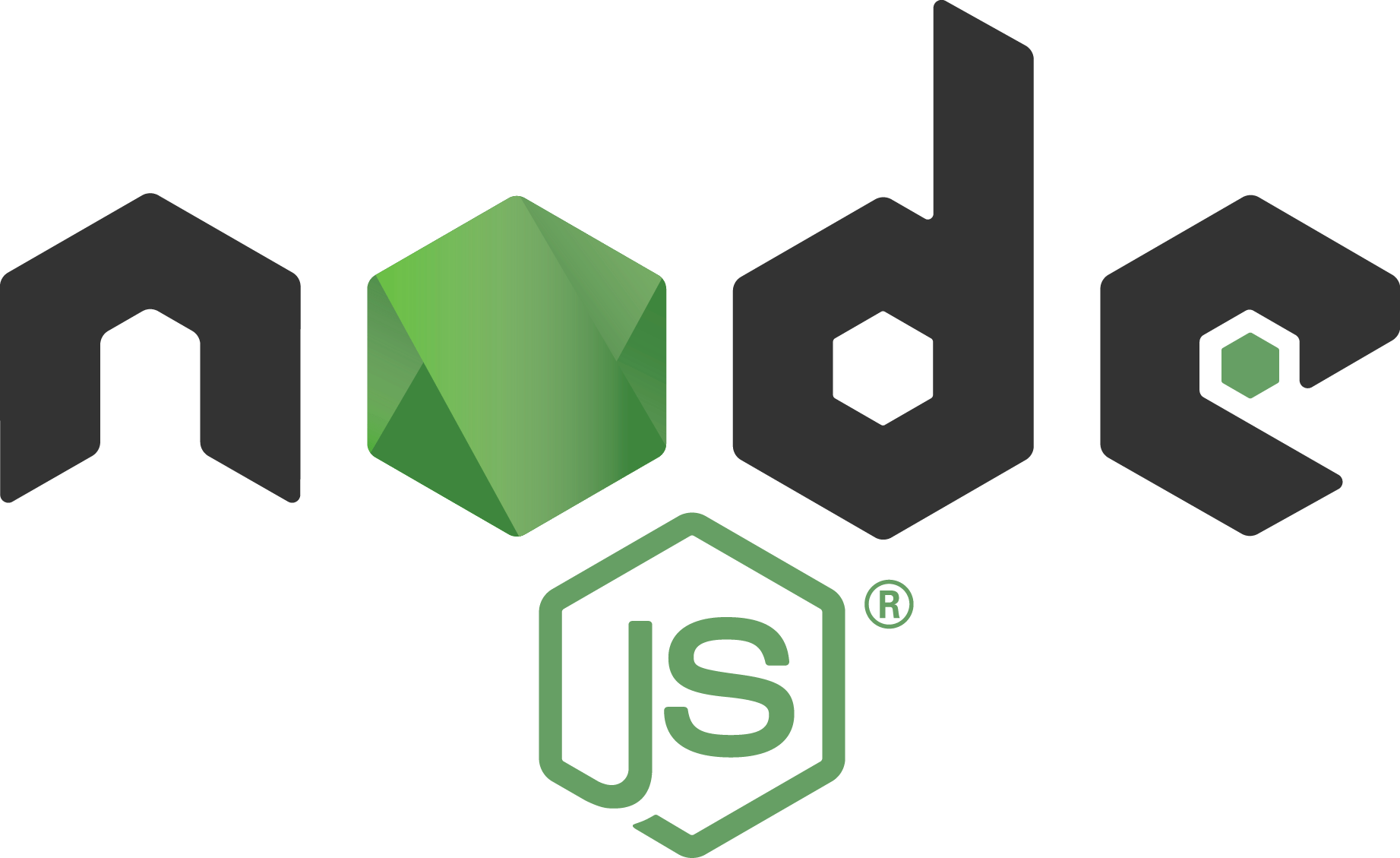 In this episode, we finished off our integration with Prompt. To finish the integration, we changed the background web scraping task to send an email when changes happen. We also discussed how we’re going to build out an admin dashboard for managing back office processing.

In this episode, we got our hands dirty with the Django Shiv app that we build to work out issues with finding templates and other settings problems.

In this episode, we made Ansible pull down the Django Shiv app from S3 during deployment. Then we knocked out some kinks in the process to get the app working.

In this episode, we got into a static files problem that caused a template to fail to load from the Shiv app.

In this episode, we took our Python package from the previous episode and bundled it together with the Python dependencies using a tool called Shiv from LinkedIn.