Once WhiteNoise was installed, it needed two primary settings changes.

This was enough to get WhiteNoise working. We checked the local development server, and the site continued to operate normally.

Unfortunately, the configuration was not enough to make static assets work with the Shiv app. Since STATIC_ROOT used a relative value of static, Shiv couldn’t find the static files. This relative pathing was the same problem I faced when getting the templates directory working with the Shiv app. We used the same solution and switched to:

Finally, we needed to make the conductor package hold the collected static files. We could do this by tweaking MANIFEST.in with the following addition:

On the next stream, we’ll make some CI changes and update deployment to discontinue use of Nginx for serving static files.

In this episode, we updated Continuous Integration, Nginx, and the Ansible deployment tasks to use WhiteNoise. With all the changes in place, we tested things out to verify that WhiteNoise served up the CSS, JS, and image files. 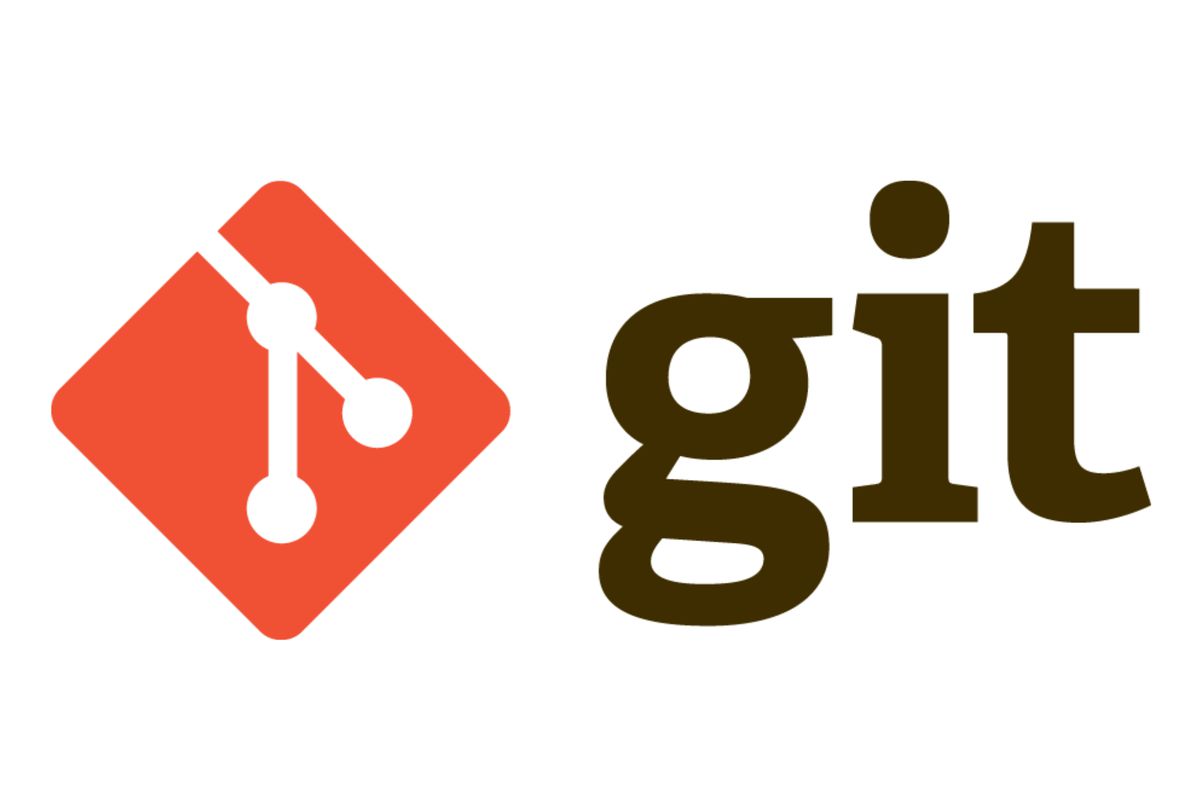 In this episode, we updated Continuous Integration (CI) to run webpack and the Django collectstatic command. This is part of the ongoing effort to simplify deployment by moving work to CI.

In this episode, we got into a static files problem that caused a template to fail to load from the Shiv app.

In this episode, we got our hands dirty with the Django Shiv app that we build to work out issues with finding templates and other settings problems.

In this episode, we took our Python package from the previous episode and bundled it together with the Python dependencies using a tool called Shiv from LinkedIn.