When I interact with my Atlas project as a user, I don’t want to work with callbacks. Using callbacks is a fairly confusing mechanism compared to synchronous lines of code. Compare:

To my eye, the latter version is astoundingly better.

The challenge that I have on my project is that I’m using Lua’s binding library to libuv called luv, and luv makes heavy use of callbacks. For instance, even writing to a file-like interface like stdout requires a callback with luv. If I have a logging interface, I don’t want to force users to create a callback function every time they want to log something. That’s totally overkill.

The wrapping pattern to make this transparent to users looks like:

There are two key elements to make this work:

I’m sure I’ll find flaws in this scheme as I develop more code (for instance, it’s not immediately clear to me how I’ll return results back if I need to). I’m hoping that this pattern will work, but I need to write more code to see how well it stands up.

Now that I have this pattern to get rid of callbacks, I’m ready to start building more interfaces that framework users would use. I have a stub response that the server is returning. I think my next goal is to get back to the ASGI-like interface and see if I can push the stub response into the application layer (where responses should be coming from).

In my repository, I have a sample app in an app directory that sits next to my src directory for the framework. I think this separation gives me the place to start proving out how the framework will plug in an app. Seeing the framework start to emerge from the application side will be really neat to see. 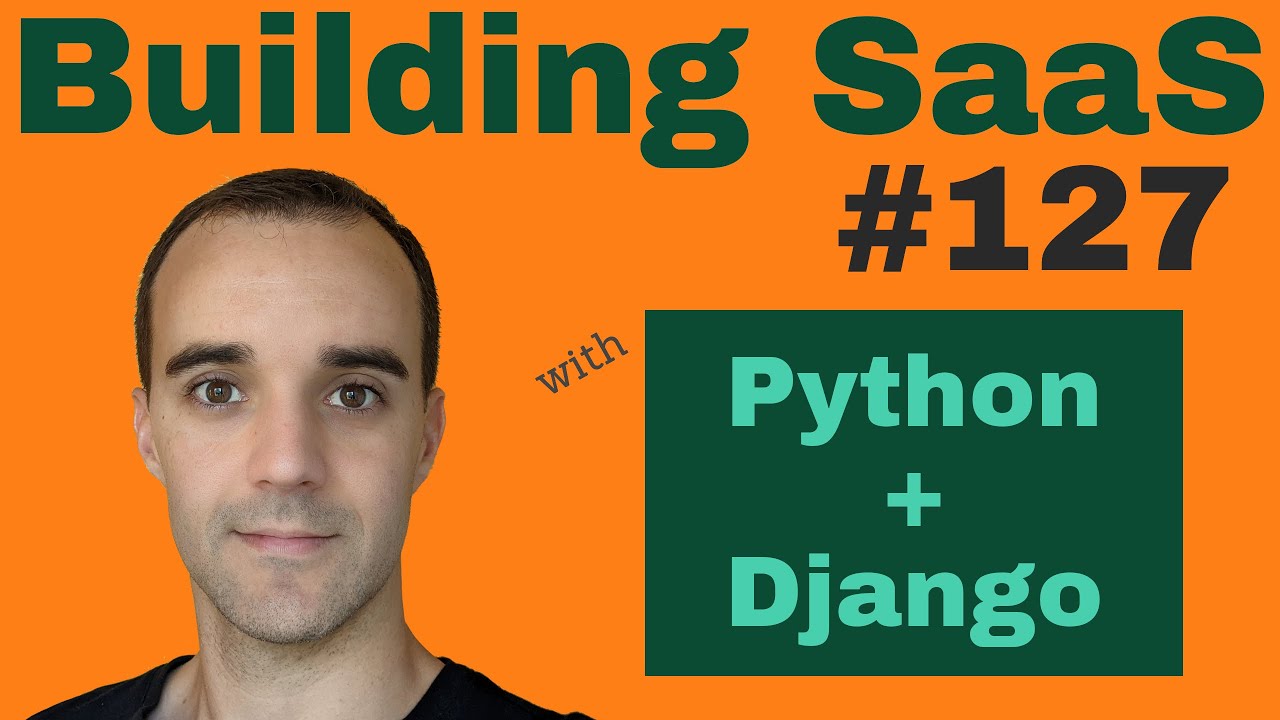 In this episode, I upgraded my app to switch from Tailwind CSS v2 to v3. We worked through the migration guide to make all the needed changes to work with v3. Then I upgraded my development tools to make Tailwind updates as I develop my templates.