I suppose this is my meta post about logging in my log of Lua activities. My goal this week was to fix this:

If you poke around in the source code of my Atlas project, you’d find a bunch of print function calls. The “Listening for requests…” message above was one of those print calls. My problem with these print calls is that the Busted test runner does nothing to suppress or capture the stdout stream. I concluded that I would need to introduce logging to solve this.

Initially, I didn’t want to figure out logging. From a priorities perspective, I had the sense that it was a low value feature of a web framework. And, to a large degree, I think that is true. There are plenty of very successful apps out there that use little to no logging.

At the same time, I didn’t want to mess with Busted configuration since capturing stdout is not an out-of-the-box feature. Since I knew I’d probably need some version of logging anyway, I decided that I should take the detour and add in some logging capability.

Logging is an area that is not built into the Lua standard library. The entire spirit of my web framework is to build a bunch of the components myself for the joy of learning, so I chose to write my own logging implementation.

Where I landed is an API that shares some characteristics with Python’s logging module, but ignores a lot of the complexity. Remember, this is a low priority goal for me, so I’m ok with an 80% solution for logging at the moment.

My API has a couple of important characteristics:

Configuration As a Side Effect

I just indicated that the default of my new logging system is to use stdout. Because of this, switching from print to logger.log would have no effect on my test suite unless I introduced another concept: configuration.

A web framework is all about serving a wide variety of needs to build something on the web. The primary difference between a framework and a library is the “Hollywood Principle.”

Don’t call us. We’ll call you.

Applied to web applications, this means that a framework will call user defined code like a Django view or a Ruby on Rails controller. Conversely, a library is something that developers are expected to use and call within their own code.

Since the operating principle of a web framework is to let it do most of the work of calling different parts of the application, our ability to influence that behavior comes from the controls that the framework exposes. These controls are configuration.

In my earlier logging example, I want to influence the output of the test runner. I can do that if I can configure an alternative place to write log messages output.

How can we allow users to change the configuration of the framework? This is an area where I don’t want to be creative or revolutionary. I decided to follow a similar pattern to what Django does.

In Django, configuration is called settings. Django developers define a settings module that describes which settings they want to change. At runtime, Django mixes the framework’s defaults with the user defined values to create the application’s configuration.

I applied this same pattern for Atlas. By defining an environment variable named ATLAS_CONFIG that is a module path to the configuration, Atlas can create the app config in the same manner by overriding user-defined configuration on top of the default config.

Now, I can create a configuration for the test runner that will capture stdout to a file and give me the clean dots that I want from the test run.

I configured my environment such that test runs produce clean output because, most of the time, I’m running tests. But then I ran my fledgling web server and all my output was gone. Doh! My test configuration was in use when I need a mode to run the framework as a user.

This is an interesting space that I don’t find myself in often. Usually, most of my code is written from the user side of a framework. I’m rarely in a position (though I have contibuted to some Django packages) where I need to write a tool with another developer in mind as a consumer.

I think this raises some interesting questions.

One way that I think help manage this is with packaging. A tool that I love in the Python world is tox. With tox, I can run tests against a built package and do it in isolation. The benefit is that if there are bugs in the package that would manifest and break for other users, then testing against the packaged version helps shake out those bugs.

I don’t think that there is a tool like tox in the Lua ecosystem. Admittedly, I haven’t looked yet, so I could be wrong about that. My next goals for Atlas are to build a real package. By doing that, I can enforce this separation early to help ensure that I keep the firewall between framework and app code. 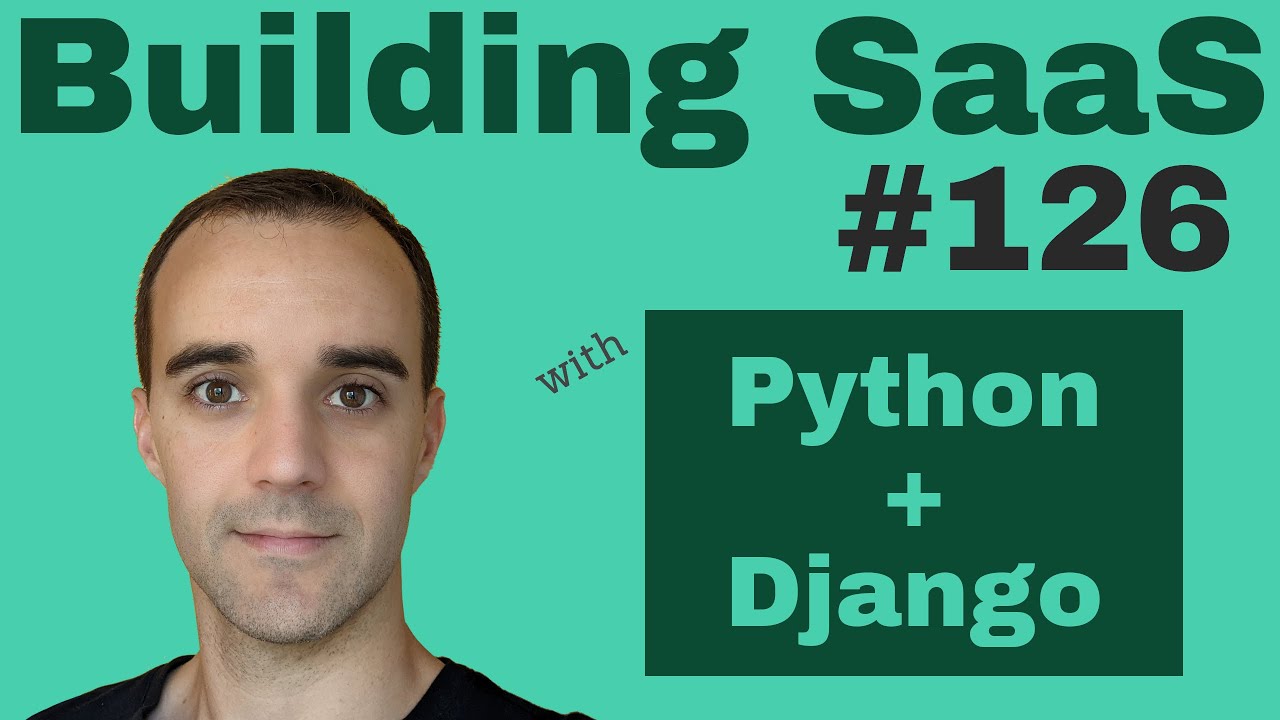 In this episode, I need tools to inspect some PDF reports that I’m building that customers of my homeschool app will use at the end of the school year. I build the admin tools that … 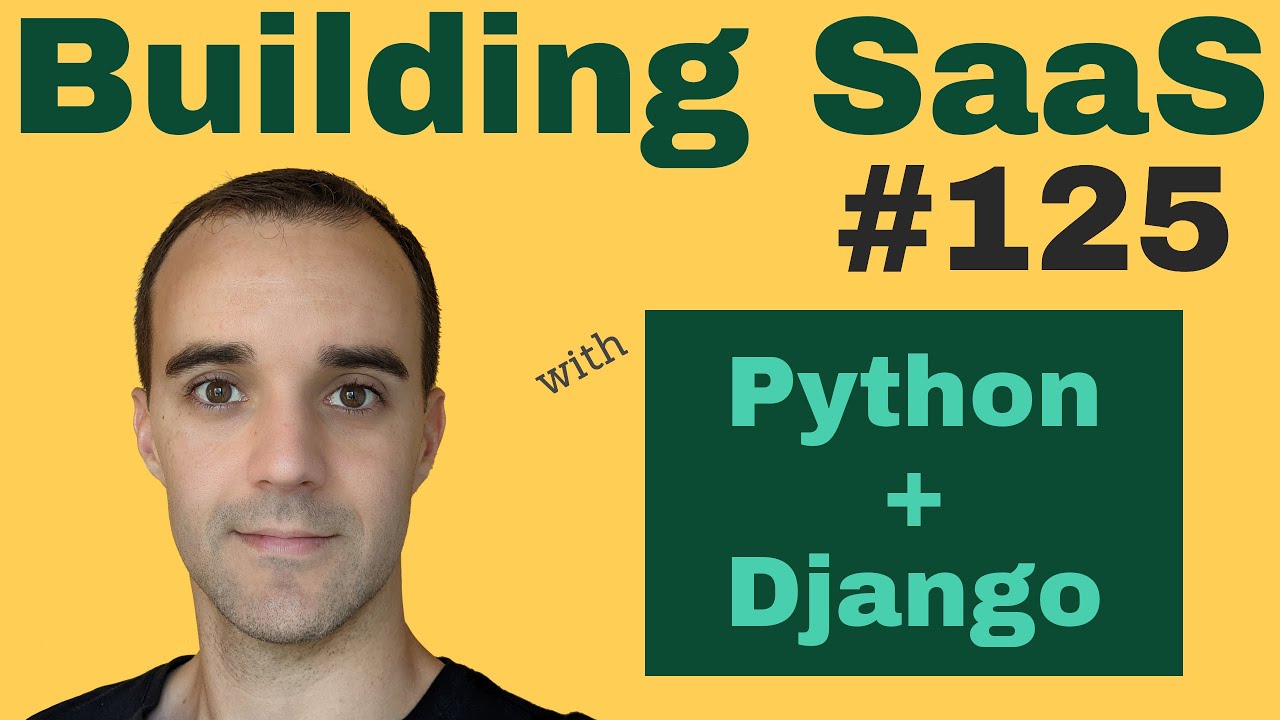 In this episode, we built out a customer requested feature of adding order of grade levels within the school year of my homeschool app. This will allow users to change the display of crucial …