Some software development tasks are boring and laborious.

Here are some examples:

The pain of these types of tasks often grows with the size of the software system that you’re operating on. How can you deal with problems like this?

Let’s focus on the third option. First, when is elbow grease superior to automation? Thankfully for developers, there are still many tasks that computers cannot completely automate. Our jobs are safe for now because translating a solution to a problem into software is still a very messy task.

In my experience, many kinds of linting errors are good candidates for tasks that require a human eye. While you could use scripts and tools to update source code, this can be very challenging to get right and can require deep knowledge of abstract syntax tree parsers and the like.

You might not be in a mental space to think of automation tools as the solution to a problem. I’ve been in team environments where the demonstrated behavior was to ignore a task because individuals felt overwhelmed by the thousands of errors and warnings coming out of linters. Manual effort works well with this kind of task because you can immediately work to shrink the problem.

Don’t be dumb if you choose to tackle a problem manually!

In team environments where these broad problems are hampering team performance, how can you avoid being dumb while fixing a problem manually?

Many of the manual tasks that I’m describing come about because of software entropy. Even though software is very precise in its construction, over time, the system around the software evolves in a way that degrades the software itself. New language versions arise that change core things (hello Python 3!). Libraries change APIs. Operating Systems evolve. Sometimes the entropy happens by changes from well intentioned developers who write code that goes against norms and expectations of a language community.

Whatever the case, when you’re dealing with a task that is fighting software entropy and the mess caused by the advancement of time, you should try to prevent further degradation.

Let’s assume that you’ve got a big project and you think the code is a mess, so you want to add a code linter (like flake8) to add some level of consistency. When you run the linter, the tool catches thousands of things to change. This was exactly the kind of situation that I faced with one of my teams. I had recently joined a team and flake8 was a new part of the tech stack.

The team was not stopping the bleeding. Instead, flake8 was in a reporting mode and it wasn’t mandatory for merging code. Because of the thousands of messages and the non-enforcement, it was virtually impossible to recognize if your change made the situation better or worse. You could, in theory, run flake8 against the latest commit from the main branch and again from your feature branch, but nobody did that in practice.

This is how we stopped the bleeding, for the most part. Developers could still add more issues to the pile of categories that we were ignoring, but they could create new failure modes for the other categories that flake8 scanned for.

Now we can come back to the “Be systematic” part of my advice. The ignored categories in the flake8 configuration file became the punch list for fixing all the lint errors. The process to enable all of flake8 lint checks looked like this:

This technique of enforcing a tool in a small way, then progressively expanding its utilization is something that I have applied time and again in different work settings. I’ve found that it works so well because it decomposes the problem into smaller pieces that are far more manageable.

I’ve seen this strategy work with lint, type hints, deprecation warnings, test coverage, and compliance checks. Give it a try the next time you’re trying to improve the quality of your software project.

The original idea for this brain dump is around brute forcing development tasks. Not every task fits into the scheme that I just presented. “Stop the bleeding” and “be systematic” doesn’t generalize, but I think virtually all laborious tasks can benefit from that second part of being systematic.

Any time you can take a task, however boring it may be, and break it down and knock it out, I think you can be a huge force for good in your organization. Boring tasks can exist because there isn’t enough organizational willpower to change. Some of these tasks may be minor annoyances. Some of these tasks may span so much of a system that no portion of the team feels that they can own the problem to fix it. If you can fix the areas, you may unlock new options for your team.

Maybe this brain dump would have been better titled as “Tortoise Driven Development.” The tortoise took the slow and steady approach to win the race. When I’m faced with a boring task or I’m faced with a laborious task, I like to think of myself as the tortoise.

I’m going to win the race, one step at a time. 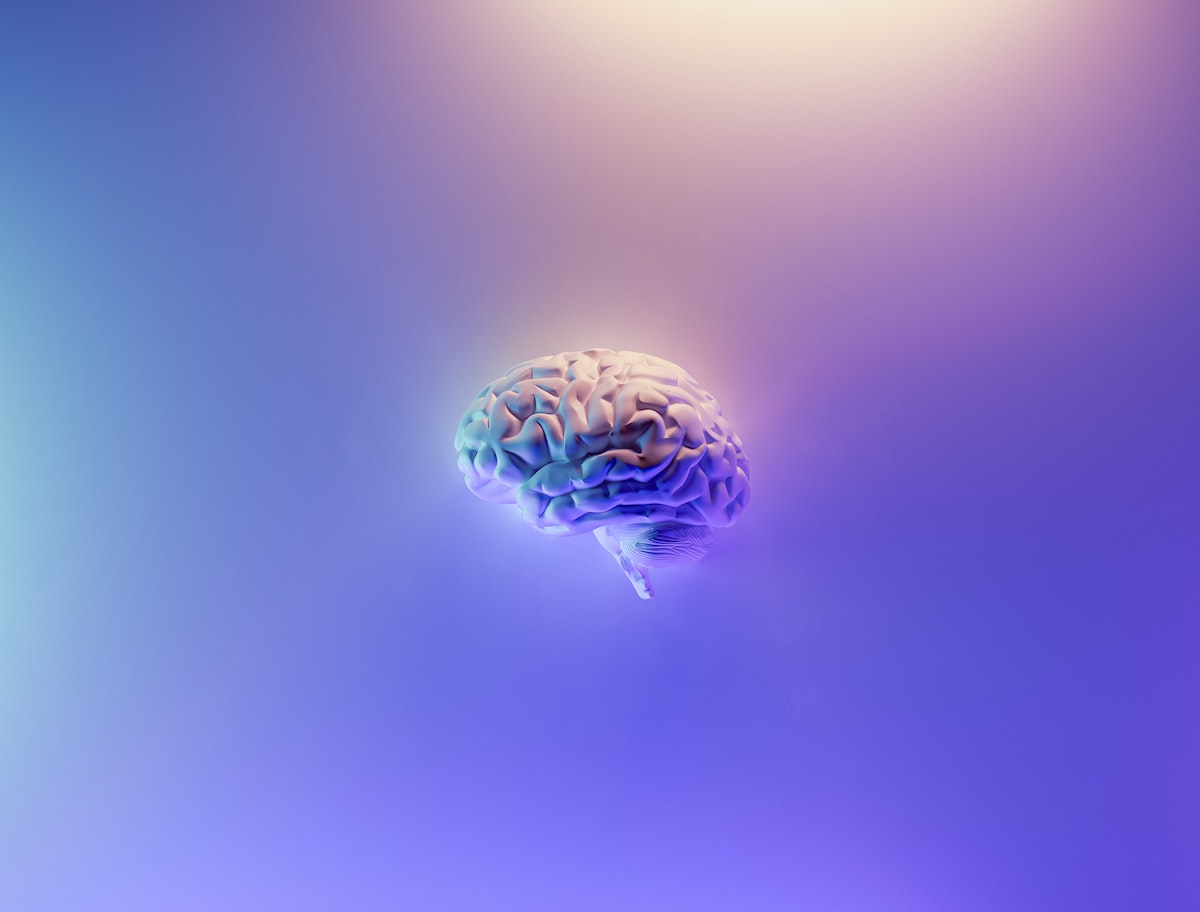 Somtimes it feels like everything is harder with a distributed system. This article looks at identifiers and how even your IDs might need some special design consideration for a distributed …