What are the tools that I use to test a Django app? Let’s find out!

You might say I’m test obsessed. I like having very high automated test coverage. This is especially true when I’m working on solo applications. I want the best test safety net that I can have to protect me from myself.

We’re going to explore the testing packages that I commonly use on Django projects. We’ll also look at a few of the important techniques that I apply to make my testing experience great.

Must Have Testing Packages

Forget fixtures. Many people rave about pytest because of its fixture system for setting up data. The system is powerful, but I don’t really care for it.

I like pytest for the super clean API that it provides for handling assertions. It’s assert. That’s it!

Having a test style that revolves around a single keyword and combined with standard comparison is fantastic. Let’s compare.

For me, it’s a no brainer that the assert style syntax is easier to read. There is less API to learn. The rest is applying Python comparison knowledge that you probably already have.

You can hear me gush more about pytest on my Python Testing 101 with pytest presentation that I gave to Python Frederick.

Django uses a database. I am definitely not a unit test purist. It’s totally ok for unit tests to use a database. If you disagree and think that’s an integration test, great, I won’t hold that against you. 😜

There is no better way to make fake data in your testing database than to use factory_boy. factory_boy has a single job: create database rows from your model definitions that are real enough to test with.

If you have a model, you create a corresponding factory. In your test, you use the factory to create a model instance. How is this better than MyModel.objects.create? It’s better because factory_boy handles required fields in a default way.

Imagine you have a model with 50 required fields. You judge which is a better looking test.

On top of basic fields types like CharField, factory_boy can handle relational fields like ForeignKey by using more factories linked together.

factory_boy is an amazing tool!

Django apps have some very common patterns when testing. You’ll often want to check on context data, or the result of an HTTP client request, or if something is present in a template.

With some clever mocking and pulling in a variety of Django tools, it’s possible to test all of those kinds of common Django test scenarios. Or you can switch to easy mode by using django-test-plus.

I find that django-test-plus makes the simple things simple and the hard things doable.

That’s super! I didn’t have to:

django-test-plus is full of goodies like that to simplify the amount of test code that you need to write to do the job.

This is the most recent addition to my testing toolbox, and I’ve become a big fan.

When people get into pytest, they seemed to get sucked into some vortex that says that tests need to be functions instead of methods on a class.

I rarely use function-based tests. Why? Because namespaces are one honking great idea! A TestCase class gives you a namespace to put related tests.

I despise going into a test file that is a gigantic bag of function tests. Where does anything go? I can’t easily figure it out.

With a TestCase, you have a nice home to place your tests. You can test everything about a view or a model in a single test class. Is your test case class getting too big? Maybe that’s a code smell that your view or model is too big and doing too much! I find that TestCase classes help me discover these kind of problems sooner.

Give Tests a Common Structure

Most tests have a common anatomy. There are times when you can deviate, but having a common structure overall will make your test suite easier to understand. For my projects, here is the unit test anatomy.

Use An In-Memory SQLite Database If You Can

You should probably have a separate settings file for your testing configuration. Here’s an example from my Building SaaS project.

Unless you need specific functionality from a certain database, using an in-memory SQLite database can provide some very fast testing with no cleanup fuss. To make this work, I set my DATABASES setting in my test settings file to:

Others might point out that you’re not testing with what you’ll deploy to your site. They’re right. Maybe you’re ok with that risk like I am. Maybe you test with the real database in Continuous Integration. Whatever helps you sleep at night, go for it.

Migrations are slow. And if you’re working with a database that needs the latest model state to run tests, what if you just work with the final model state?

Well, you can! This little settings snippet will cause Django to skip migrations when running the test suite. It can be a huge speed boon.

I joined a company years ago that ran Django in their tech stack. In my first couple of weeks on the job, I was exploring (because the job was awesome and gave me the space to learn).

I did some code profiling on the team’s test suite and found that an absurd amount of time was spent calculating password hashes. On a real site, this is behavior we want because we want secure password hashes and can tolerate the computation that makes those hashes more secure. On a test suite that creates user records in a test and immediately clears the database between tests, this is extremely wasteful processing time.

The company’s test suite created so many User instances that, when I switched out the password hasher, the run time was more than cut in half! I’m talking about going from 25 minute CI test runs to a little over 10 minutes!

If you are creating lots of users in your tests, then this kind of change is a must. The easiest option is to use one of Django’s faster (and less secure) hashers like the MD5PasswordHasher. Or, if you like even more speed, you can use this dummy (insecure!) hasher.

Do you know how to run a single Django test from your text editor with a single keyboard shortcut? If you answered “No,” then you owe it to yourself to change that answer to “Yes.”

Many editors have tools or plugins that can make running tests extremely natural. For me in Vim, I can run a test by pressing <spacebar> t (you can learn how in this Supercharging Vim article of mine). The results from the test will display right in my editor so that I can immediately jump back to fixing whatever is broken.

Adding the ability to run your test rapidly will dramatically improve the feedback loop when writing code. You will find yourself more engaged and able to write code better if you can run your test in the blink of an eye.

All of this is just, like, my opinion, man. I hope you find some of it useful though. Good luck testing! 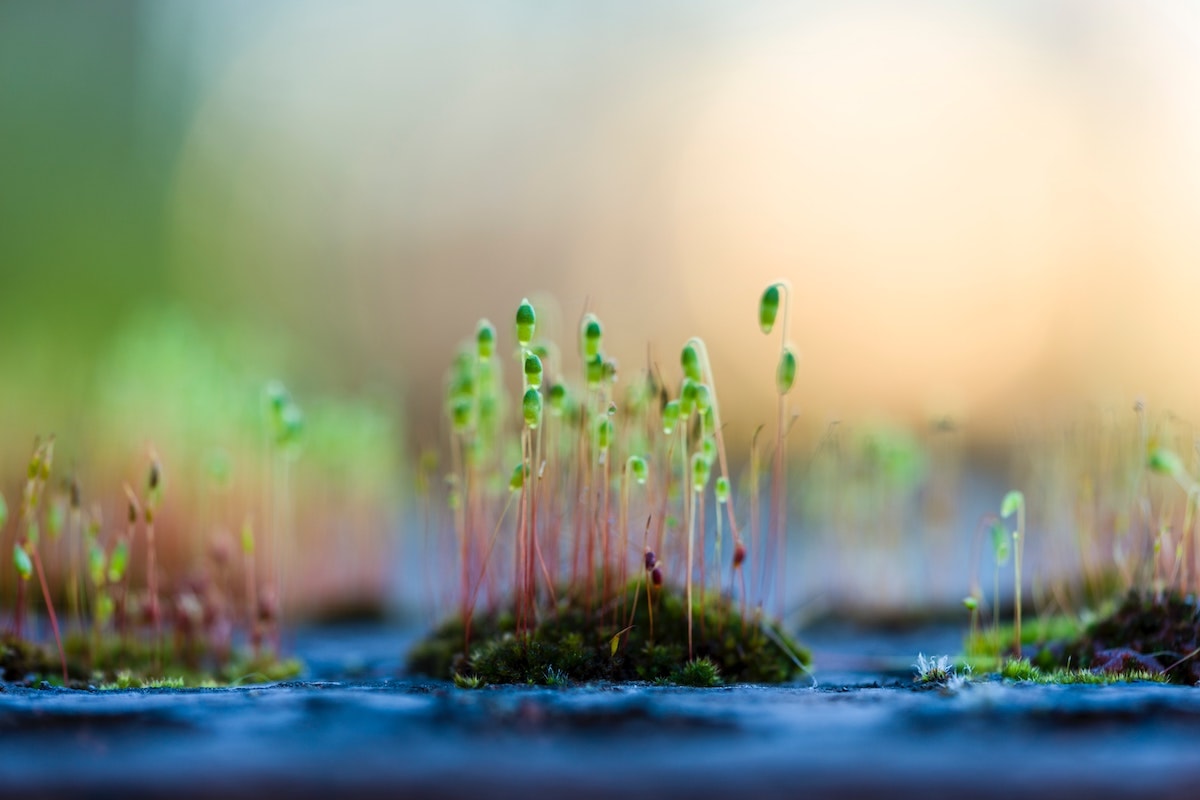 From Concept To Live In Two Weeks With Django

How can you build a fully functional web application for a customer in a short period of time? I share my experience building such a web app for a nonprofit organization while participating in a local virtual hackathon in Frederick, MD.

At the Frederick Open Source meetup this month, I talked about the Vim text editor. I covered a lot of the fundamentals, including a mental framework to help demystify why Vim is challenging to so many people. I also covered some tips that people can use to work toward Vim mastery.

Switch A Django Project To Use Pytest - Building SaaS #57

In this episode, I replaced the default Django test runner to use pytest. We walked through installation, configuration, how to change tests, and the benefits that come from using pytest.

Administer All The Things

This article will look at how maintainers of an application can manage their data through Django’s built-in administrative tools. We will see how to build admin pages and customize the admin tools to help teams navigate their apps.