I had a challenge at work. The team needed to mock out a third party service in a testing environment. The service was slow and configuring it was painful. If we could mock it out, then the team could avoid those problems.

The challenge with mocking out the service is that part of the flow needs to invoke a webhook that will call back to my company’s system to indicate that all work is done. Additionally, the webhook call must be after a delay because the service we’re simulating takes a long time (i.e., more than 60 seconds).

The Problem: Run a mocked third party service with a delayed webhook callback.

The solution needs to:

The Python ecosystem is full of strong options to address the first part of the solution. Django, Flask, Pyramid, Bottle, and any other web framework you can think of would handle that with ease.

The second part of the solution is harder. If I’m not careful, then being simple goes out the window, and I’ve destroyed the third objective.

As much as I love Django, I didn’t think it was a good fit. In my thought process, calling the webhook later required some kind of background task. If you know Django, then you may immediately think of Celery, and that was my first thought too. The problem is that Celery requires a message broker like RabbitMQ. With that, the simplicity budget is totally shot.

An alternative to Celery is RQ, but it has similar problems and requires running Redis along with a separate worker process.

Could we solve this problem without using a separate background task tool?

Knowing that simplicity was an important goal, I really wanted to do this without a background task tool.

Could I solve the problem with async programming? Async programming is much easier in recent versions of Python. The language now has built-in keywords like async and await that makes programming in that style friendlier. I’ve assessed a few async web frameworks, and I recalled a feature that I saw in the Starlette documentation: Background Tasks

Starlette is a web framework developed by the author of Django REST Framework (DRF), Tom Christie. DRF is such a solid project. Sharing the same creator bolstered my confidence that Starlette will be a well designed piece of software.

I decided to spike on the project to see if it was a viable path. A hour later, I was shocked to see that I had a final, working, solution.

The rest of this article will explore what I did to solve the problem using Starlette with a generic version that skips the boring details of the third party service.

Since Starlette is an async framework, the Python tools needed to support a Starlette application are different from a standard WSGI app.

To do the webhook callback, the emulator needs to make HTTP requests. The natural package to reach for is requests, but requests is a synchronous package that would block the event loop. I needed an asynchronous HTTP request library. For that requirement, I picked HTTPX. HTTPX is a very new library that shares the same API as requests and works with async programming.

If you want to follow along, first, install all the necessary dependencies. You’ll need at least Python 3.6.

For future readers, here are the versions that the pip install command installed into my local virtual environment at the time of writing this article.

Let’s start by listing the full example. I’ll break down each part of the app, but sometimes it helps to get the full picture first. To try this out yourself, you can grab the example script.

We can run the code end-to-end to simulate how this would plug into a real environment.

First, we need a webhook receiver. The Python built-in HTTP server is perfectly suited for this task. In a separate terminal, run:

Next, start the mock service.

Notice that I’ve passed in CALLBACK_URL as an environment variable with the URL from our webhook receiver. The mock service will use this information to know where to send the webhook request.

With the core pieces in place, we need to trigger the mock service. I like HTTPie as a friendlier alternative to curl.

Now we can get everything moving! Let’s fire off a POST to the mock service.

I’ve reformatted the lines so they will fit better in the article.

Awesome! The mock service did exactly what we wanted. The POST request got a successful response and, after a delay, the webhook got some of the same information.

We can look at this code in a few separate chunks.

The import section isn’t very exciting. I’ve divided the standard library imports from the third party imports. If we had more code in separate files, then I’d have a third section for local imports, but we don’t need that because the entire emulator file fits in 39 lines.

This section creates the module level globals that we are going to use. Sometimes globals are the best tool for a job even if they are often frowned upon. The CALLBACK_URL is the only setting for the emulator. Notice that I get the value from os.environ with the index syntax instead of the os.environ.get('CALLBACK_URL') syntax. The index style of fetching will ensure that we have the value since it’s required to operate the emulator properly.

This async function defines the core route. The style should be extremely familiar to Flask users. The body of the function does a handful of things:

One weird aspect of this emulator is that it’s handling POST requests, but there is no POST data processed. The real third party service included PDF files in the POST, but I wanted to ignore that aspect since it did not illustrate any extra value.

The webhook trigger sleeps for 5 seconds. It’s important to use asyncio.sleep instead of time.sleep. The sleep function from time is a synchronous command and will block the event loop. By calling asyncio.sleep with await, the function yields execution back to the event loop until 5 seconds pass.

Once the delay is over, the HTTPX client calls the callback URL to return the identifier and parameter. This indicates to the caller that the emulator is done.

The final bit of code connects the app to Uvicorn so that Uvicorn will start when the service is invoked with:

Starlette’s API made this emulator as quick to produce as I could possibly hope for. The framework is still new, but I think it has a very promising future in the Python ecosystem. It already has the best performance of any Python framework in the TechEmpower Benchmarks.

I hope you enjoyed looking at some async programming in Python. If you have any questions, please share on Twitter and reach me at @mblayman.

Join my newsletter to learn about Python and Django with 1,300+ other developers! 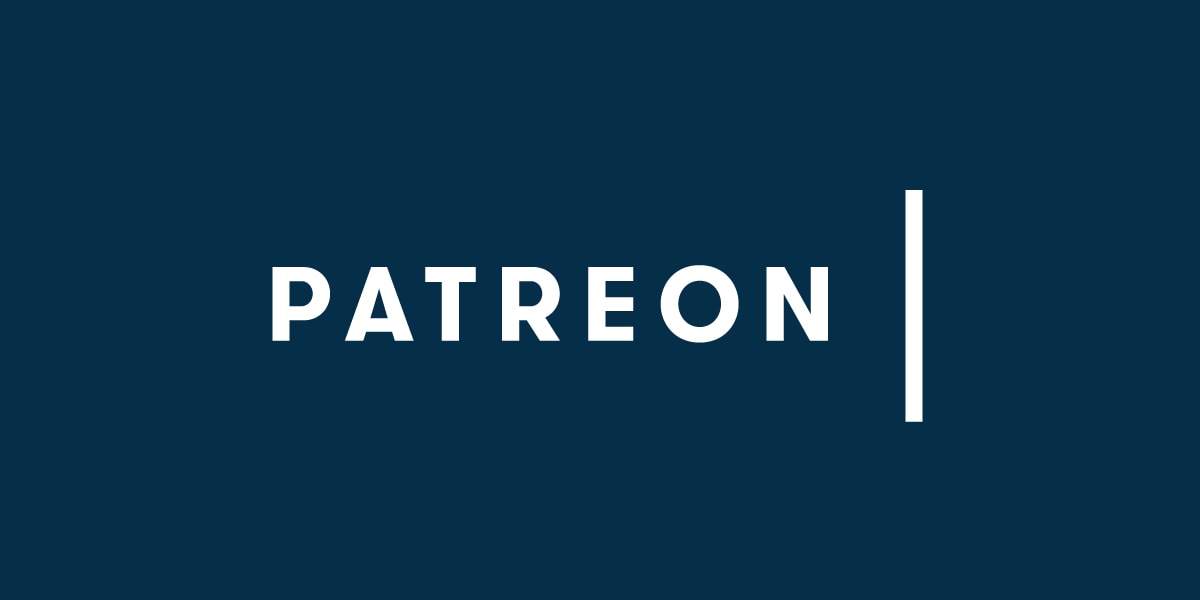 Given how much content I put online, I’ve decided to create a Patreon account. If you’d like to financially support me with a few dollars, I’m extremely grateful.