This post concludes a series on “Pythonic” code. Pythonic code is code that fits well with the design of the Python language. In the last post, we looked at Python’s standard library and how the “batteries included” mentality can take a developer very far with minimal extra effort. This sixth and final post will discuss the Python Package Index (PyPI) and ways to make your code richer and more powerful by using the amazing work from the Python community.

Each language has a common tool that can be used to download and install this extra software for use in a software project. Generally, the extra software collections are called packages. These common tools that interact with package registries to add and remove packages to a project are known as package managers.

The packages on PyPI are uploaded by other developers to solve specialized tasks. You can write more Pythonic code if you learn about some of the most useful packages that are available. Instead of creating your own bespoke solution, you can use a well known (and well tested) package. Using shared packages leads to code that is more accessible to other Python developers.

The remainder of this post will explain how to get packages installed, some useful packages to consider using in your own projects, and some resources to help you discover other interesting packages.

pip is a command line tool that provides a variety of subcommands to do various tasks. For example, to install the static site generator tool that I use to produce this website, I could run the following from a terminal prompt.

After running that command, the handroll package and all its supporting scripts will be added to my environment.

pip has the ability to install and uninstall packages as well as search PyPI, show specific metadata about a package, and list the packages that are installed in your environment.

So, once you know how to install packages, what should you consider installing? It’s challenging to know what is available because PyPI has over 100,000 registered packages. The best thing you can do is consider the task you want to accomplish and search for what is available. Here are some useful example tasks that can give you something to play with.

How do I download data from a web API?

Many websites provide an Application Programming Interface (API) that can provide a developer with programmatic access to a website’s data. That’s a fancy way of saying that you can get data from a website. The most popular package to get this kind of data is named requests. requests gives a very clean syntax for fetching data. After you pip install requests, you could write code like:

In this example, the code fetches the data from example.com and converts it into a dictionary or list that you can use in the rest of your code. That’s three very powerful lines of code.

There are many packages you can use to build a website. If you need to make a website, you would be well served with Django. A full website is too large to provide a concise example in a blog post, but you can pip install Django and check out their excellent tutorial to get going.

How do I connect to a database?

Many businesses make heavy use of databases to store critical business data. A well crafted Python program can help create a lot of business value if you could only connect and query a database. One excellent tool for communicating with a database is SQLAlchemy. pip install SQLAlchemy to get started.

SQLAlchemy gives developers a Python API to make database queries. A snippet of code (borrowed from the SQLAlchemy tutorial) looks like:

SQLAlchemy connects to a database and translates its Python API into database queries to fetch data. The sample query above would generate SQL like:

Using the Python API allows developers to work with code that models the problem domain instead of working with raw SQL queries. You can explore SQLAlchemy with their tutorial.

Sometimes knowing the name of a package is the hardest part for getting started. Who could guess that Werkzeug is a great set of tools for working with HTTP? Unless you’re German, that’s an unusual term to search for. To find some names, I use a couple of resources.

First, I like to check Python 3 Readiness. This site checks the top 360 packages and their compatibility with Python 3. As the community transitioned to Python 3, this site was a very useful tool to discover which packages made the switch. Today, I find that it is a useful list to know what is popularly downloaded.

This concludes my series of posts on Pythonic code.

I began this series with a zoomed-in view of Python. We learned the specifics of language features like list comprehensions, the with statement, and the property decorator.

Then I started to zoom out. We explored the built-in functions to get comfortable with the tools that you don’t need to import. We used the standard library to find the “batteries” that are included with the language. Finally, in this post, I tried to show how to supercharge your Python by explaining how to get extra software packages from this amazing community.

I hope you enjoyed this series and managed to learn something along the way. 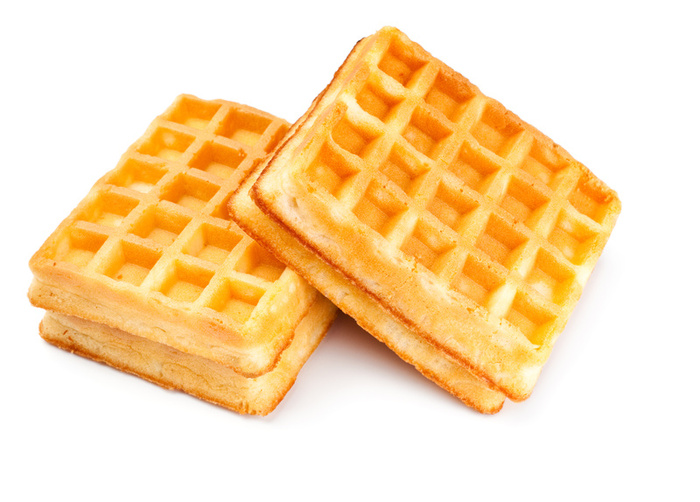 Modern software development has a strong focus on continuously delivering new code, and many businesses do not have the luxury to ship code on an infrequent schedule. How can an engineering …

Recently, I learned that how I perceive the world is different from how the majority of people perceive it. My mind does not have the ability to visualize memories. After some study, I found …

In this series of posts, I’m going to examine common design patterns in Python that make Python code feel “Pythonic.” The third post in the series focuses on the property decorator as a way to clean up your classes.

Pythonic code: the with statement

In this series of posts, I’m going to examine common design patterns in Python that make Python code feel “Pythonic.” This second post covers Python’s with statement, a syntax to elegantly handle code that requires set up and tear down.

In this series of posts, I’m going to examine common design patterns in Python that make Python code feel “Pythonic.” The fifth post peeks at Python’s standard library and how the “batteries included” mindset can make developers super productive with no setup.