Toying with Statsd and Graphite

The graphing bug bit me.

I am currently enjoying the backlog of the Giant Robots podcast. One of the subjects that Giant Robots often covers is measuring user behavior. You can only know what your users want if you a) talk to them or b) observe them. There are many services for observing users like New Relic, Google Analytics, or Mixpanel that offer a lot of value, but this post is about going your own way with Statsd and Graphite.

When I did some hunting for how to measure behavior on your own, I ran into Statsd from Etsy. Statsd is a minimal server that listens for data input over a UDP port. Because UDP is a connectionless protocol (it’s a fire and forget model of messaging), UDP messages are very fast to send. Applications use a Statsd client and send messages about various measures. For instance, an application could increment a counter for each request received to figure out the amount of traffic.

Statsd is good at aggregating metric data, but it is not intended to store or display the data. Enter Graphite. Graphite is a web application that can display time based graphs (exactly the kind of data Statsd spits out) and store time based data in a specialized database. Statsd and Graphite make an excellent pair.

I explored these tools by following some of the advice in a DigitalOcean tutorial. First, I set up Vagrant to use a virtual machine for Graphite. The VM uses Ubuntu 14.04.

The Vagrantfile only needs a couple of changes to forward ports from the guest to the host.

In the VM, I followed the tutorial directions to configure Graphite. Since I was only testing out these tools, I did not bother to set up Apache. Graphite’s web application is a Django app so the graphite-manage command line tool that comes with the Ubuntu package is really a renamed Django manage.py file. It was easy to test with the built in Django development server. Note: it is important to use 0.0.0.0 as the address instead of localhost or else the host VM will not be able to access the web app.

In a browser on the host, I could visit http://localhost:8000 to access the web app (because of the port forwarding from the Vagrant setup). Now the VM was listening on port 2003 for incoming data and able to display the results in the web app. Awesome.

Next, I set up Statsd. I already had NodeJS installed on my host machine (which also happens to be an Ubuntu 14.04 OS) so I did not bother to configure another VM. To set up Statsd, you clone the GitHub repository, set some configuration settings, and fire up NodeJS.

Here was my configuration file.

After all that configuration, I could execute a basic command to create a metric in Graphite. The protocol is specific to Statsd, but there are plenty of language specific clients that help abstract away the details. Python statsd looks like the front runner for my language of choice.

That was a lot of work to see a y = 14 graph in Graphite, but it’s not a lot of work if you consider what can be done with this pipeline on a production website. The UDP nature of Statsd means that any layer in a large site (e.g., application servers, caching servers) can collect data with very minimal overhead. Graphite provides a very powerful set of graphing tools to display and analyze that data. I think that the tag team of Statsd and Graphite makes a great toolbox for monitoring a web system. I bet Etsy agrees. 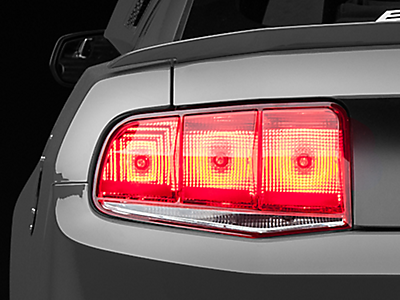 Do you need a way to trigger some Python code to run when a certain event happens? Blinker is a Python package that makes this kind of feature possible with something called signals. Learn … 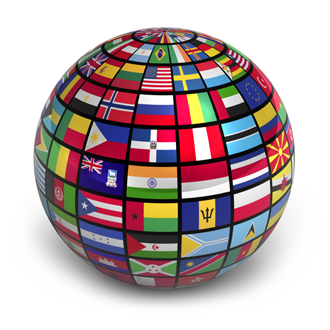 A complete guide to i18n in Python

The world speaks far more than English. To broaden the reach of an application, developers should internationalize the text to other languages to reach a bigger audience. This is a complete …