Software development is a process rife with errors. We generally call them bugs, but that’s so developers don’t feel as bad for messing up. It’s much easier to say “oh, that’s just a bug” instead of “oh, that’s an error.”

I made an error not too long ago. In fact, it was an egregious one. The software that I released for MarkWiki had broken packaging. This means it was completely broken for anyone who attempted to install it. Oops. Because of that, I likely lost the confidence of many people who were willing to install it. According to download statistics, over 300 hundred people probably saw my mistake immediately as MarkWiki crashed the moment they tried to run it.

The mistake was completely avoidable. All I needed to do was run the test suite against an installed version, and the error would have smacked me in the face like it did for the 300 other people.

When someone kindly pointed out the error via GitHub, I decided I should fix the problem to avoid such future embarrassment. The solution to this packaging issue comes via Travis CI, Tox, and virtualenv. Travis is a service for doing automated builds using “Continuous Integration.” All this means is that every source commit to GitHub will trigger Travis to build MarkWiki and run the tests. The automated build is run inside a virtual environment with virtualenv so that each build is isolated (i.e., stuff from one build can’t leak into another and affect the build process). Finally, I used Tox. Tox is neat because it is designed to do testing against installed packages (sounds appropriate for me, right?).

The configuration in my repository was super simple. And the Travis CI team has great documentation for how to connect GitHub and their service.

I needed to add two files to my repository: .travis.yml and tox.ini. The entire files are listed below. First, the Travis file:

The setup is simple and future embarrassment is minimized. So, test your packages! 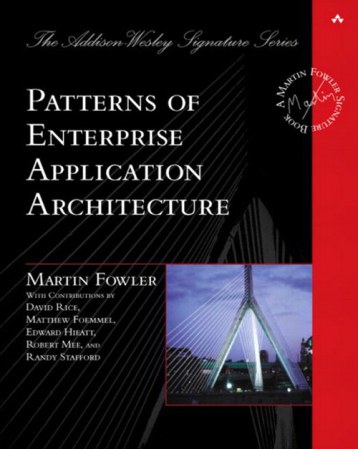 A review of “Patterns of Enterprise Application Architecture” 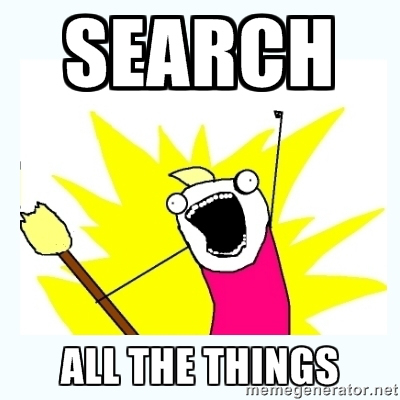 Switch A Django Project To Use Pytest - Building SaaS #57

In this episode, I replaced the default Django test runner to use pytest. We walked through installation, configuration, how to change tests, and the benefits that come from using pytest.