My pet project, MarkWiki, has reached a point of maturity where other people may actually be interested in using it. I started writing MarkWiki back in May as a way to keep my Python skills sharp, but it appears to be a capable tool now.

MarkWiki is a wiki that uses the Markdown plain text formatting language. Markdown let’s you do things in plain text like adding * to a word like *boom* to italicize it. The source text gets converted into pretty HTML.

In this release, I added user authentication so not every person on the Internet can delete anything they want on your MarkWiki site. The release also incorporates Bootstrap 3 so all pages are now completely mobile responsive.

You can check out the docs at http://pythonhosted.org/MarkWiki/ or lend a hand on GitHub. Other features for the release are in the release notes.

Or… if you’re like me, you can play around with it: 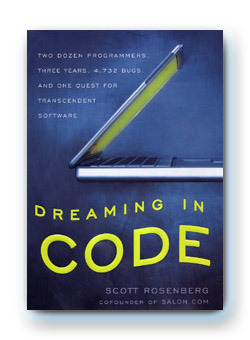 A review of “Dreaming in Code” 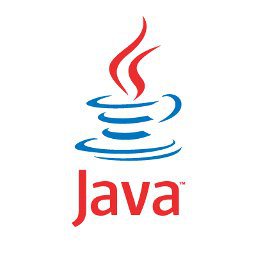 A description of the pain encountered with contributing to Java FOSS

It’s embarassing when you release a package to PyPI, and the package is totally broken. I know because it happened to me. This post explores using Travis CI and Tox to test Python packaging so you don’t make my mistake.