Until a couple of months ago, Chandler was just a character from Friends for me. I had never heard of an open source project called Chandler or the type of product that Chandler was trying to be: a Personal Information Manager. But Dreaming in Code exposed me to the world of open source that was happening circa 2002. And now that I know what that world was like, let’s just say I’m glad it’s 2013.

Scott Rosenberg, the author, documented so many “groan moments” in this book. You know those moments. It’s when you see some major problem coming along like a freight train, and you want to yell at the book in the feeble hope that the poor developers will narrowly dodge the train at the last second. When, in fact, they get smashed up worse than the peanut in that children's song.

I feel sorry for the Chandler development team. They are perfect examples of how not to operate a software project. Poor technology choices, poor scheduling, long feedback loops and so much more are all present in this book. You’ll be eating Chandler peanut butter sandwiches until the day you die.

Should you read Dreaming in Code? Maybe. Don’t read it for the author’s style. It’s got weird random breaks and feels disjointed. Don’t read it to learn how to manage a software project correctly. The team fails heartily at that. Read it to instill some fear in yourself. I look at the book as a cautionary tale to remind myself that given the right (or wrong) set of circumstances, that could be me. 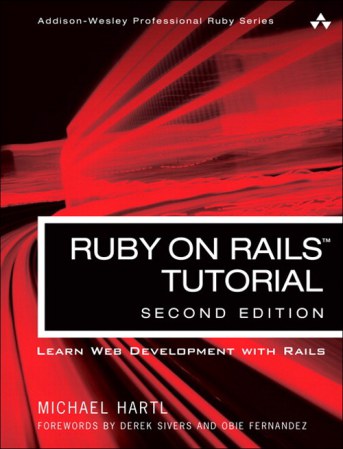 A review of “Ruby on Rails Tutorial”

A review of “ZeroMQ”

In this series of posts, I’m going to examine common design patterns in Python that make Python code feel “Pythonic.” The sixth and final post explores the Python Package Index, and the benefit of using software libraries that are written by others to make your code more expressive.